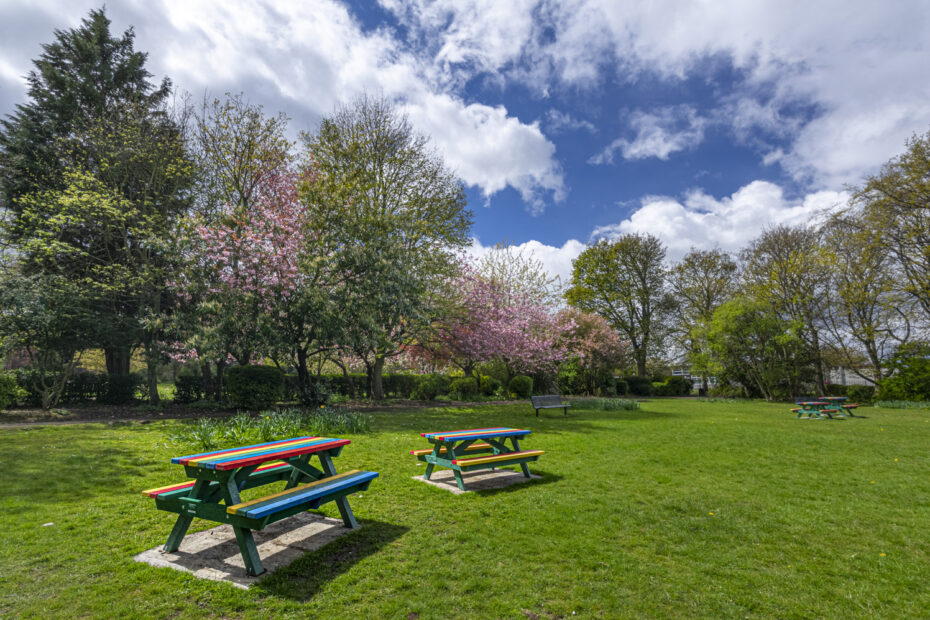 The simple question on the referendum ballot will be:

“Do you want South Tyneside Council to use the Neighbourhood Plan for East Boldon to help it decide planning applications in the neighbourhood area?”

The plan will pass if a there is a simple majority of those voting in support of the plan.

Remember it is the Neighbourhood Plan and not the council’s 2019 Local Plan (which has now been abandoned) that will be voted on.