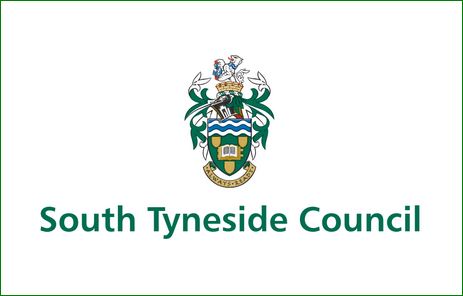 Although not a Forum activity this is immensely important news for two reasons. It means that our draft neighbourhood plan cannot be in conflict with a Local Plan if one doesn’t exist. However, and more importantly, it means that the council will start work on a new Local Plan which is not expected to be ready until the end of 2023. This means that ALL POTENTIAL DEVELOPMENT SITES WITHIN THE BOROUGH (including brownfield sites) will be re-considered, even those which were previously marked red (i.e. excluded from development) in the 2019 draft local plan.

Further information is contained in these two Council documents:

The first document includes information on the August 2019 consultation to the Regulation 18 Pre-Publication Draft Local Plan indicating that they received 18,969 comments, 17,790 of which were from residents. The overwhelming majority of comments from residents were objections to the allocation of land for housing in the Green Belt.