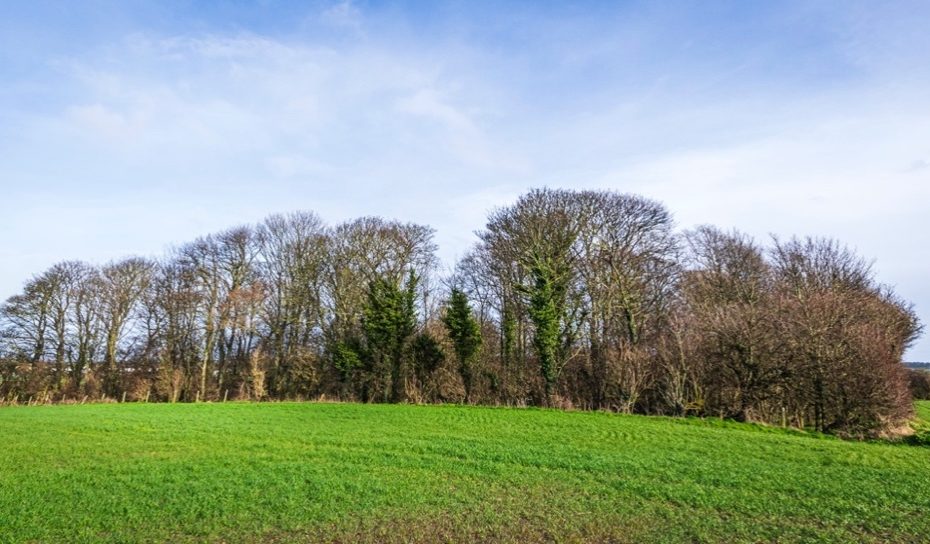 New development should protect trees from damage or loss. Development which may impact on trees should be accompanied by a tree survey that establishes the health and longevity of the trees. Trees of good arboricultural and amenity value will be protected from development.

Legislation requires that when granting planning permission for any development, adequate provision is made, by the imposition of conditions, for the preservation or planting of trees. Trees are an important element of the character of the plan area, including within the conservation area. As a result, a number of trees across the plan area are covered by tree preservation orders, these are identified within the East Boldon Community Character Statement and the built and historic environment background paper.

However, the forum has identified a number of additional significant mature trees of heritage and amenity value within the plan area as a result of their age, historic significance, visual prominence or position. These are detailed within the built and historic
environment background paper and are listed below for completeness. It should be noted that the list should not be regarded as being exhaustive, as there are many other examples of trees of amenity value in and around the village, many of which are located
outside the conservation area.

South Tyneside Council has suggested that there could be opportunities for new and additional tree planting on council owned land. The forum has submitted suggestions for tree planting priorities to the council and these are identified within the background paper.

Policy EB8 identifies how the legislation should apply across the plan area. It will assist with the delivery of plan objectives 2 and 3.